Dave has 17 years coaching experience and has coached in 8 different countries including England, Portugal, France, USA, and Norway, including coaching in the top division in Norway, Portugal and England

He began his coaching career in France, working on holiday football camps that focused on technical coaching programmes.

Dave then went on to work in USA, over 9 different states, working on summer football camps, again increasing his knowledge of drills to improve individual techniques.

Next was a period working in Menorca, on soccer camps where Dave learned another philosophy of playing the game and took on board knowledge from the coaches out there who had a very strong emphasis on the technical side of the game.

On his return to the UK, Dave took up a role working with Bristol City u9 and u13, later moving to work for Premier League side Stoke City in their academy, again with the u13s age group. After Stoke, Dave joined his local side Stockport county and took control of the clubs u18 youth team.

Following his time with Stockport, Norway was the next location for his next step in his career. His time was spent working with a top-flight Norwegian first team as their technical skills coach.

Dave set up Pro 11 soccer schools on his return back to the UK after his time in Norway. This was to support talented young football players in the North-West of England. The philosophy of the soccer school is a strong focus on the technical side of the game. The soccer school are still currently running and have seen over 400 players go on trial at professional football academies.

In 2017 Dave was headhunted by a coaching agent to go over to Portugal and get some great experience coaching a top flight premier league first team.

In 2017, after returning to the UK once more, Dave set up DAVE1on1, a coaching company that works with players 1on1 and in small groups. This allows coaches to work with players on detailed and specific areas of their game that they want to improve.  Roughly 100 players from ages 6-21 have worked with Dave since he began the new venture, from a grassroots level to u21 internationals, academy players, and professional footballers. 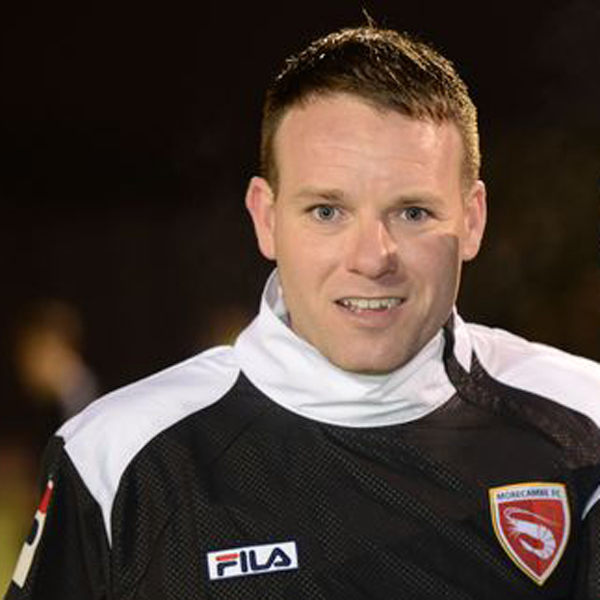