With a playing career spanning 20 years, 15 years’ coaching experience and 8 years’ experience scouting for premier league clubs such as Everton, Manchester City and Liverpool, Craig is an excellent addition to the trial day team.

Craig also has 5 years experience of 1-1 coaching and holds a Level 2 coaching qualification, alongside a Youth Module 2, First Aid certification and a full DBS clearance.

Craig brings a wealth of experience to our trial days, with numerous contacts in the professional and semi-professional game. 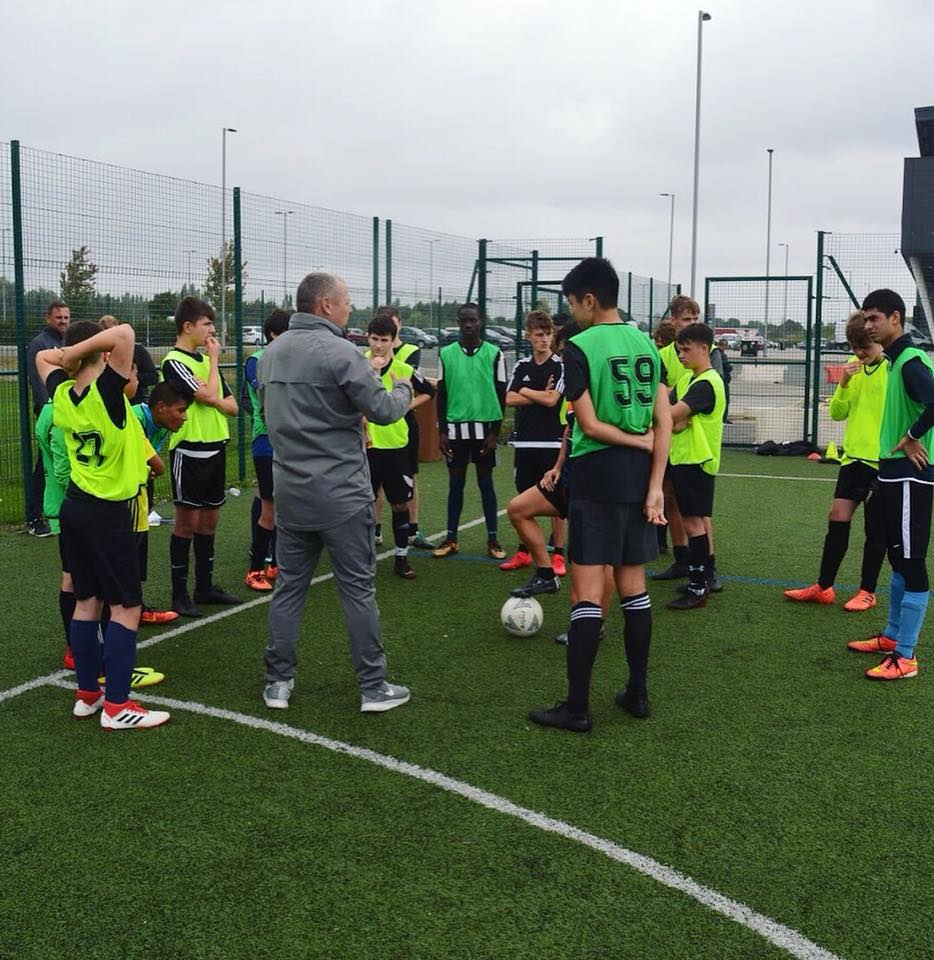 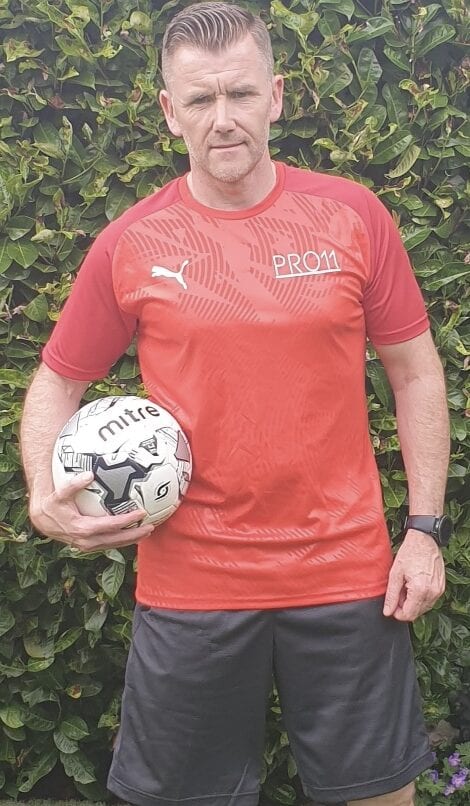 Nick has over 25 years playing experience at various levels and been coaching for the last 10 years. His claim to fame was that he was fortunate to play one of the last games at Wembley before it was rebuilt.
Nick holds various FA coaching accreditations LV1/2 including the youth awards and is a PFSA member.
Nick is a Professional Scout and attends our trial days not only to spot talent for Blackpool FC, but also as a valued member of the Pro11 coaching team.  This offers our trialists great experience and the opportunity to get firsthand feedback of their session and learn more about what pro scouts are looking for in a player.

Darren left home to chase his dream of becoming a pro footballer at the tender age of 15. After attending numerous trials throughout England and Scotland he secured a 3 year contract with Barnsley FC and worked his way up to first team level. He later left Barnsley to join Shrewsbury Town’s first team squad, and then joined Morecambe F.C. for the final 6 months of the season. Darren has also represented Northern Ireland from u15s to u21s.

Darren is a great example of the resilience and determination needed to succeed in a footballing career, and is a fantastic mentor to our trialists.  He is also an qualified FA Level 2 Coach and fully DBS cleared. With over 5 years coaching experience, Pro11 is delighted to welcome Ben as our Goalkeeper Specialist coach.

Rob has over 10 years experience working at Manchester United. During his time there he worked with the development academy for ages 6-9 and also with the Female Centre of Excellence. The players he has worked with are now playing professionally in the women’s Superleague and women’s Championships at clubs such as Manchester United, Liverpool, Leicester City and many more.

Rob is currently the first team coach for Stockport County Ladies, having previously been Assistant Manager for AFC Fylde women’s team.  Rob is also a scout for several non-league clubs, recruiting players from the age of 11 to the age of 25.

Throughout his coaching career Rob says he has been lucky enough to work with some exceptional footballers in both the female and male game. His passion is to improve a player on their technique and also their knowledge, when and where he can use a certain skill or technique. We are delighted to welcome Rob to Pro11 in the role of coach, and also specialist coach for the women’s game.

Sam is a product of the Manchester City Academy, which he joined at u10 and played right through to the u16 age group. He then played as part of the Manchester City youth team and went on to earn a professional contract with the club in 2015. During his time at city, Sam was recognised at international level with Wales at both u17 and u19 age groups.

Sam has recently also gained international experience for pro clubs in Norther Europe and currently plays as a defender for Brattvag IL in League 2 division in Norway. 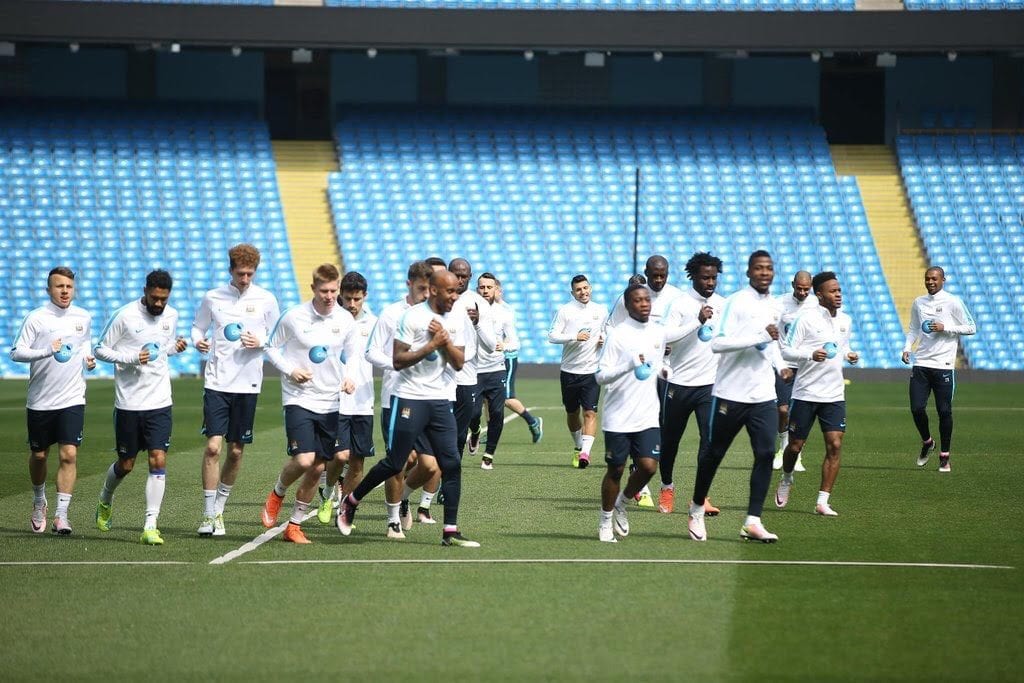 Matt is one of Pro11’s very own success stories! He came to Pro11 as a player for one of our open age trials, with the aim of getting scouted, and was offered an opportunity with a club at the age of 21.  This span off into several trials for several clubs including Stockport Town, Cheadle Town and Denton Town, and is now playing semi pro football on the first team for Medlock Rangers, which is an incredible journey, and one that he is still very much on.
Matt took his coaching qualifications at the age of 16, as he wanted to give players the opportunity he didn’t always have when he was younger, and is a Level 1 coach for both football and futsal.
Shortly after being scouted, Matt was invited to coach for Pro11 on trial days. With a unique perspective of how the trials work, and having played the game for nearly 20 years, Matt has gained plenty of experience to offer to our trialists, and is an example that if you really want to be a footballer, you should never give up!